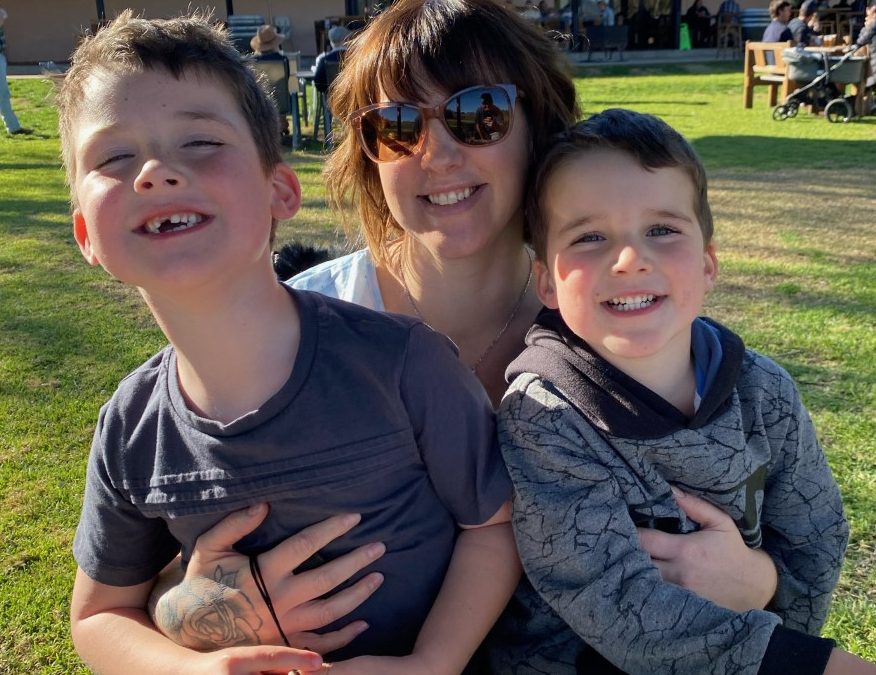 Have you ever let someone down? It might have been someone you cared for deeply or as little as being a no show to an appointment. Letting someone down on purpose is generally not something people aim to do and a lot of the time the outcome has been caused by factors out of a person’s control.

What if I told you that when I let someone down, never intentionally of course, but I blame myself so much that it eats me alive inside! That the memory of it brings back the tightness in my chest accompanied with the restricted breathing like I’m living it all over again and I will live it all over again, every week, every day and probably every hour because I can’t just let it go.

Have you ever not showed up for an appointment? Maybe you totally forgot about it, something came up, shit happens, we all know that. Then there’s the people that can’t even be bothered calling to cancel even though they have no intentions of going, these people blow my mind because the shear act of this would send me into cardiac arrest. I’ve missed two appointments with the same health professional in the past month. Both were early evening, the first I missed due to being debilitated by my anxiety and the second I totally forgot about. I knew I had it that day, I had checked my calendar multiple times but once the after school mayhem began it completely slipped my mind. I had attended an appointment between the two missed ones, it had taken a couple of days before I could get the courage to make the call. When the receptionist answered I thought she hated me instantly and was appalled by my tardiness, obviously more in my head as she is the loveliest lady. Even so, on the day I knew I had to be very open about why I hadn’t made it, I apologised profusely and offered to pay for the wasted time caused on my behalf. I was greeted with only understanding and this put my mind at ease until I missed yet another appointment. This time anxiety wasn’t the reason, it was due to my tardiness and the fact that it just slipped my mind as soon as mum life took over. It was a couple of weeks after that when I received a message asking if I was ok and if I would like to rebook. This message was the sign I needed to let me know I was still welcome there after everything that had happened and was such a relief. Some people will read this and think geez I miss appointments every day and don’t give it a second thought. I was thinking about it so much that I was about to start searching for a new specialist because it made me feel that ashamed and embarrassed. That is how disappointing someone can affect me.

Missing an appointment is one thing but letting down someone you love is an entirely different feeling of shame and guilt. I promised the boys on the weekend that I would take them to see something they’ve always wanted to see, something we’d spoken about many times before. It was an hour and a half drive there and the boys were trying their best to not be impatient and even had a little nap to recharge their batteries on the way.

We finally arrived, all so excited about the fun and adventures to come to only find out we weren’t able to get in. Now this was of no fault of mine however I still had to tell two excited little boys that the day was cancelled, it broke their fucking hearts and mine. I may as well have told them that Santa wasn’t real why I was crushing their dreams. The devastation started to eat me from the inside out and before I knew it I was heading for a full blown anxiety attack. The boys kept asking why we couldn’t go, I kept explaining and feeling worse by the minute. My senses started to heighten and the sound from the back seat was echoing in my head. I tried to concentrate on my breathing to escape the downwards slope I was going but I was failing. I could feel the boys feeding off my frantic energy and they began to fight and torment each other. I can’t blame them though, I’ve just broken a promise to them and now they have to sit in the car for another ninety minutes back home without getting the fun stuff in the middle.

Hanky starts being a real little shit and undoing Brayden’s seatbelt while we are on the freeway. Second kids are definitely a whole other kettle of fish then first children aren’t they? They’re wild, fearless and find it bloody hard to comprehend the word no! Deep breaths, deep breaths, peace begins with me, peace begins with me. But by the time Hank was somehow able to slightly open his door, yes our doors automatically lock when driving for these exact circumstances so I have no idea how it could have happened. I pulled over the car and walked away so the boys couldn’t see the tears in my eyes or the fact I was breaking. I paced up and down a couple of times to take some proper deep breaths to get my shit together. Returning to the car I gave Hank a stern talking to and slammed his door shut. The remaining car ride didn’t get much better and as soon as I pulled into the drive way, hands shaking, tears down my face, I hid away in the bedroom to meditate and bring myself back to the present and suppress the thoughts I was having that were causing me physical pain. The difference I felt from twenty minutes of meditating was a reminder of how important taking time out to do it daily can help the way I tackle life.

I keep thinking repeatedly about how I let the boys down the other day, the whole thing replaying in my head like some sick nightmare I’m having. But I’m not asleep and my mind races so much I can’t sleep. I can’t just let go of the guilt I feel for letting someone down, for them being disappointed in me, for me being disappointed in me for being god dam human like the rest of us! I am my own worst critic and a bloody tough critic at that. Give yourself a break, you can’t be human and perfect at the same time.