Mum shaming has got to stop 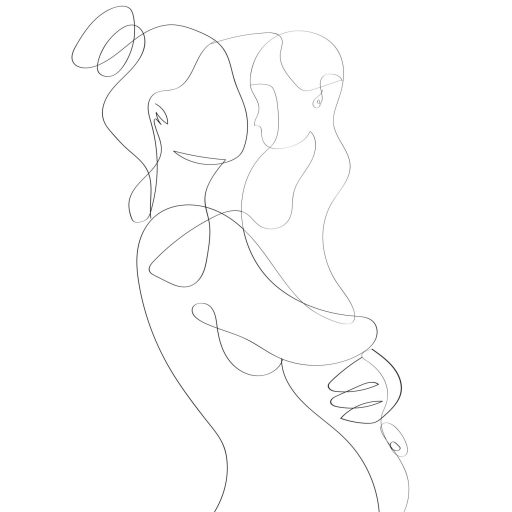 I received a distressing message from a close friend just recently and it really got under my skin. My friend, a first time mum with her second on the way was having a few doubts about a particular situation and reached out to a social media group for mums that she was part of in hope someone else had experienced the same feelings to put her mind at ease or even share some wisdom on the topic to overcome it. She was already feeling guilty for the way she was feeling so a little bit of empathy would have gone a long way.

Unfortunately this was not the case at all! Instead of other women commenting on her post in a supportive way she was mum shamed and made to feel ungrateful for the feelings she was having. This broke my bloody heart! At a time when mums are reaching out to other women to get them through some of the hardest times, they are being shunned upon because that particular mother didn’t feel the same way. You can emphasise with another person’s feelings even if you have not personally experienced it yourself and be grateful you haven’t had to face these feelings like my friend had. She didn’t want to feel that way, it was just how the situation was making her feel so she spoke up instead of letting it eat her up inside and look where that got her, nowhere but to make her feel ashamed and could even now deter her from sharing her struggles in the future which is a very sad thought.

There are an abundance of groups on social media for us all to join for support. Online mums groups are particularly popular, stating they are a safe haven for mums to be able to vent and discuss the struggles they may be facing, a place to be able to reach out for support without judgement. This group clearly didn’t follow its own rules and the fact that the pages admin was allowing women to mum shame others is just appalling. Any mother that thinks she’s perfect needs to wake up and smell the roses. We are all different in our own unique way and just because you do something a particular way doesn’t mean it’s the bible for all other mothers. Every mum is different and every child is different that’s why there is not one text book that suits all when it comes to motherhood.

I spent the first few years of motherhood worrying about what others thought, trying to change routines because others didn’t do the same and I drove myself completely crazy. However, what I did learn out of those struggles was how to be empathetic towards other mums because I knew how fucking hard and lonely it was when I was feeling things I was too scared to share with others due to the judgement I’d receive. I have no secrets now as I have shared every little detail in my book and I am waiting for the perfect parenting committee to get hold of it and rip me to shreds online through anonymous profiles like a pack of wild wolves. And when they do I’ll be ready because I’m here to stand up for all the mums that have been mum shamed in the past, now in the present and will continue to be in the future. Motherhood is a tough enough gig without the unneeded judgement of others.

My friend is the most caring, devoted mother and she did not deserve in anyway to be made to feel bad for having feelings she couldn’t change. She deserves, like every other woman out there, to be heard, to be supported and to know she’s not alone. Before you start typing away at your keyboard and attacking unsuspected victims out there who just wanted some advice in what they thought was a safe place, think how your words could affect that person and secondly the mean judgemental words you write is a reflection of something going on with you nothing to do with the innocent by stander. Stop the mum shaming once and for all, it’s gone on long enough.