Penni Fagan was born and raised in South Australian countryside. During her schooling life she discovered her love for English, in particular, creative writing. From school Penni gained a diploma in Beauty Therapy which led to a full-time job in the industry. After a long-term relationship that started at the age of 16 ended, Penni hit the party scene pretty hard.

Working at a salon through the day and a night club at night she knew something had to give. Seeking a life change Penni started working as a laboratory technician at a winery in Berri, South Australia. This led to a 6-month internship at a lab in California, USA. Upon returning to Australia, Penni made the decision to move to Melbourne to further pursue her beauty career.

After completing a Diploma in Make Up she found herself working at one of Victoria’s premier retail giants Myer of Melbourne, where she quickly worked her way up to management.

After fulfilling her ambitions in retail and beauty, Penni felt it was time for a new journey. So, she packed up her belongings and moved to Kalgoorlie, Western Australia, to try her hand in the mining industry. After working as a bar manager for a short period of time, Penni accepted a traineeship at the Super Pit. This is where life really gained momentum and which also led to meeting her now husband, Ray. This is where the 3 M’s story starts. 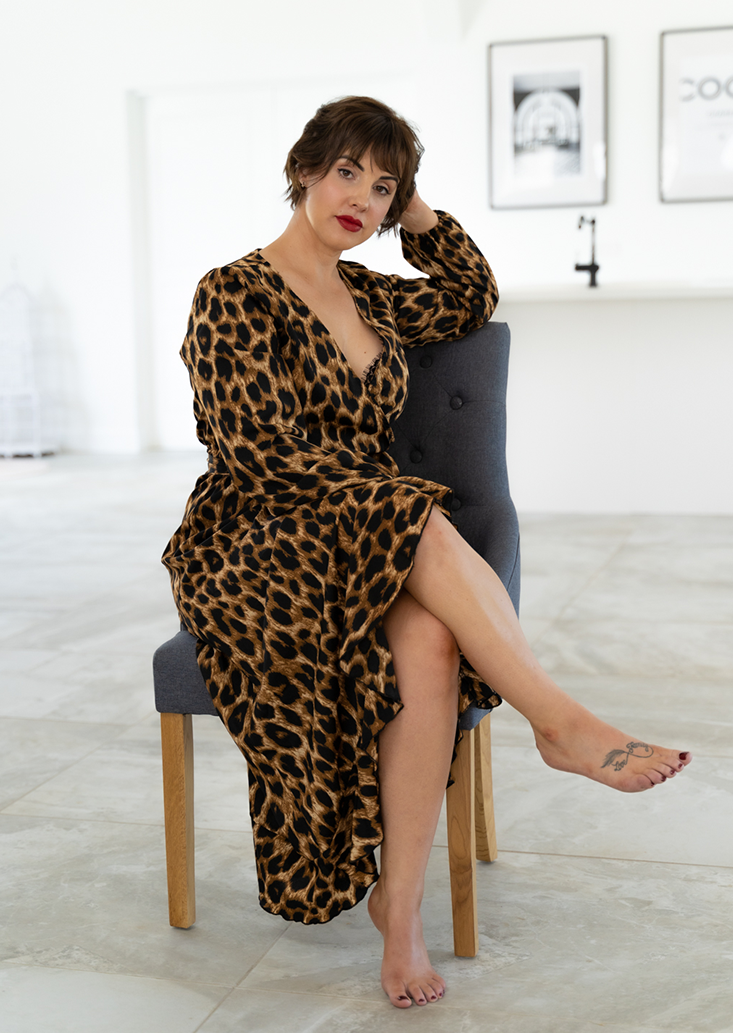 It’s a very honest book on motherhood that you will find hard to put down.

Penni now lives in the Hunter Valley of New South Wales, in a household where she is outnumbered by males. She loves her country lifestyle with her husband Ray, two sons, and French Bulldog Loui. Her favourite things in life are coffee, wine, and kid-free getaways.

She is a self-taught expert on how to survive life in a house full of farts, mess and noise. There is never a dull moment in the Fagan household, The COVID 19 enforced lock downs of 2020 finally gave Penni the chance to put her life experiences into words.